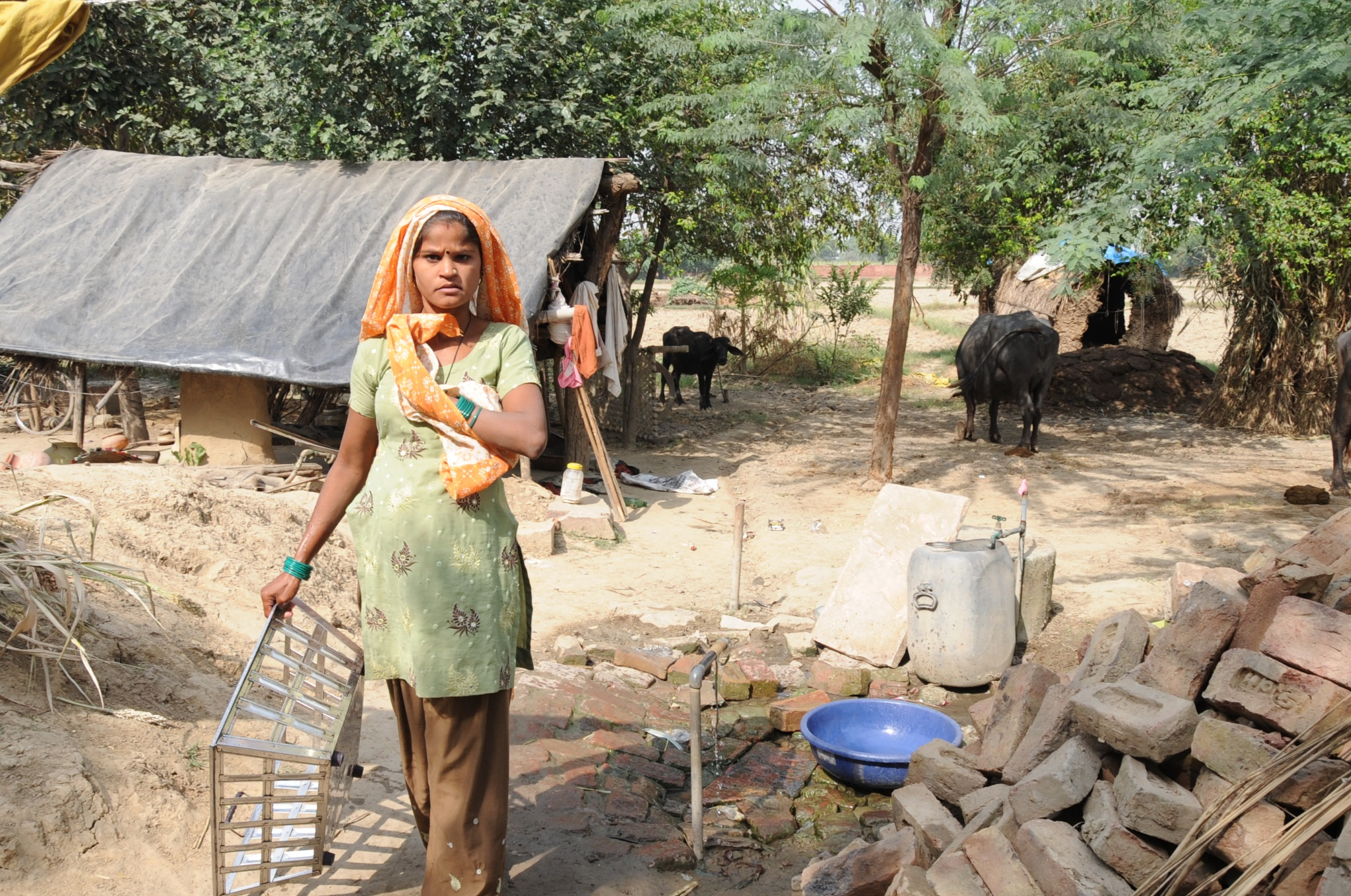 September 2020 was a special month for me. A publication in the journal Epidemiology

(https://journals.lww.com/epidem/Fulltext/2020/09000/Antenatal_Uterotonics_as_a_Risk_Factor_for.9.aspx) brought to a finale an effort that began 7 years ago. This was a journey that saw a lot of hard work and submissions in multiple journals, but yet not being able to make it, until now. The ‘oxytocin paper’ as we have called it will always remain as one of the important pieces of work I had the good fortune to be a part of. To start with, the foundation of this work rests on research and data collection of the highest quality: our paper presents a case-control analyses of data collected for an earlier study conducted almost 5 years before the present analysis was initiated. Data collection in the base study was so robust, it permitted the conduct of a secondary analysis, amounting to become a so-called nested case-control study with hardly any missing information- as if it was known that the subsequent study would be carried out, 5 years later.

This is an extremely important piece of work, which has shown for the first time, the entire burden of preventable stillbirth and neonatal deaths associated with indiscriminate use of oxytocin and similar injections, given before the birth of the baby. And this burden is huge: in India alone, our findings indicate that over 0.1 million stillbirths and neonatal deaths can be prevented if this harmful practice is checked.

And there is more. It has been a life-enhancing experience, even apart from the pure academic merit of the work, which itself is huge. As I share below, this journey has taught me several life-lessons and wisdom, to always remember.

Be alert and inquisitive, keep the questioning streak in you alive always

My earliest memories of this work are of six of us sitting around a table, many years ago. On the agenda was a discussion for an upcoming study to ascertain conditions that could cause stillbirth in rural Haryana in India. Our task was to review the statements made by mothers of babies who died in the womb, in response to the question- “Tell us what happened before the baby died.” They spoke of their pregnancies, the problems they had, and treatment they took. They also shared what they did when their labor pains began. Many spoke of the ‘dard badhane ka tika’ (injection given to increase the pains) which they were given, after which the pains increased and the delivery occurred quickly.

To some of us, these words had no special effect: we had been hearing of this practice for long and it seemed quite normal. Not so for our colleagues from Norway, who sat up straight, with eyes wide open- “Why are so many injections being given, this is just not right!” And thus began the scientific study, to ascertain whether oxytocic injections given before the birth of the baby could lead to stillbirth and early neonatal death.

My first lesson. To be alert always, not to take things for granted. Look at things with a fresh pair of eyes. Even if you have the smallest of doubts, question it.

Strive, strive and strive, till the task is accomplished.

Our first submission for publication was 7 years ago. A case-control study often does not evoke as much interest as a randomized trial, and besides, the design of the study had a few methodology issues which invited questions as well as criticism. We submitted our manuscript to different scientific journals, none of which quite seeming to understood the importance of our findings. Finally, it was Epidemiology, one of the most well-known journals in the field of epidemiology and public health, which saw the relevance of our study.

Through a rigorous, yet always constructive, review process, the journal made a substantial contribution to improve the analysis and the presentation of our findings. After three tough, but always helpful and positive, rounds of review, this prestigious journal accepted our paper for publication.

If you believe in something, keep working on it. It will be back-breaking, give you sleepless nights. But be sure, success will come your way- even though the wait may seem endless.

Upholding integrity, at all times, is paramount

Half-way through the one of our re-analysis, we realized there had been a few weaknesses in our previous analyses. Did we still need to share this information with the journal, as we were no longer using the previous analysis?

I will always remember my colleague’s words, at this time- “When in doubt, I prefer to share more, rather than less. So yes, we should share this information, even though it may not matter.”

If you think something is right, stick to it. So what if there is no precedent to your thinking!

The reader would have got a fair idea that the journey of the paper was rather unpredictable and unusual. At the start, when considering the authorships, the group had agreed to the usual approach of having one first author. During the final submission, it was clear that two persons had contributed equally to bring it to the publication stage- one, who kept it together. And the second, who led the re-analysis, and the re-reanalysis. But for this Herculean effort the paper may not have seen the light of the day. It seemed thus fair that the paper needed two first authors. To the writing team, no other option seemed fair. The journal accepted our request, without a question.

As time will pass, there will be more work, and more writings. These life lessons, however, will stay on, as a light house- showing light, and guiding me to stay on the right way. Always.