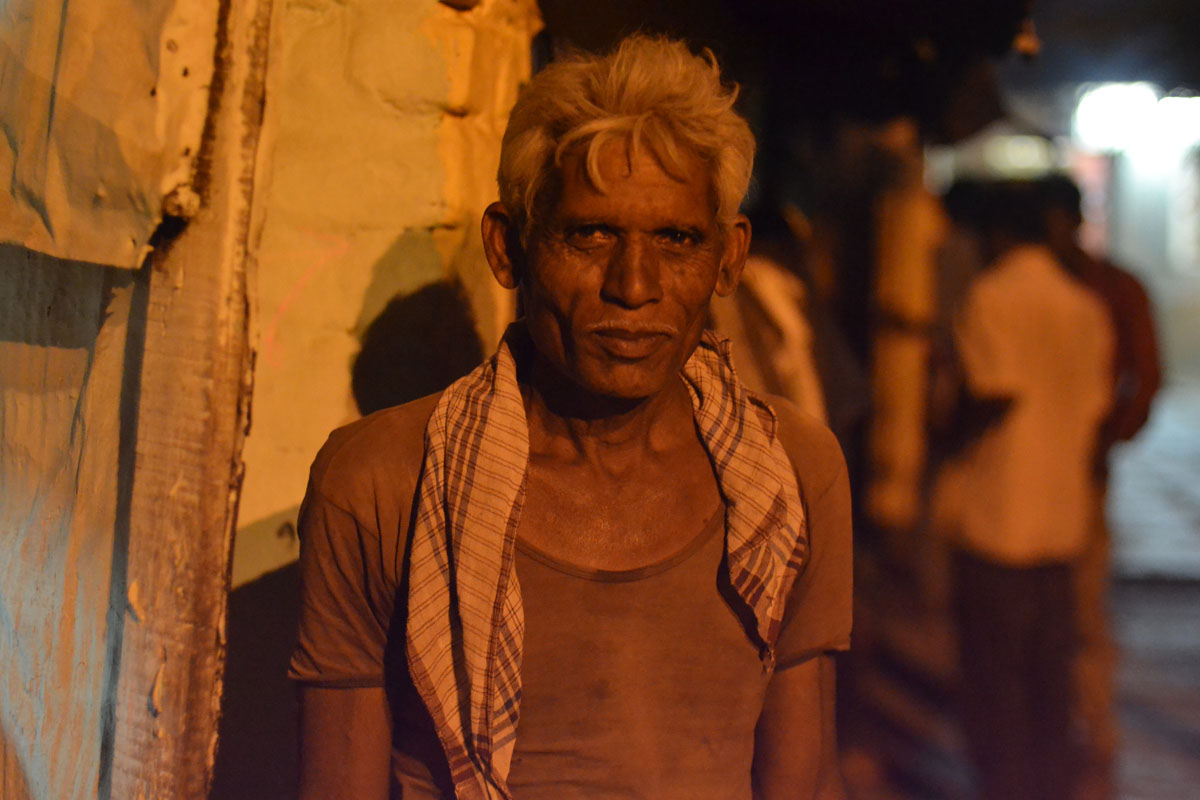 Following Universal Health Coverage Day, we reflect upon the state of affordable quality health care for every person, everywhere. In India, the health policy and programs exclude one of the most vulnerable groups from access to healthcare: that of labour migrants. While labour migrants have played a huge role in fuelling the Indian economy, the state and industry has failed them when it comes to providing them good health.

Migrant populations are at high risk of ill health, death and disability:

In India, over 100 million people migrate, typically from rural to urban areas and mostly for work in unskilled or semi-skilled jobs. Living in unhygienic and crowded conditions in the cities, and working in hazardous and physically demanding occupations, their bodies (their only source of livelihoods) are affected prematurely. Not a surprise then that they are highly vulnerable to life threatening injuries, as well as infectious diseases such as tuberculosis, HIV infection, malaria and diarrheal diseases. In a study conducted by Safe in India, 1,000 workers in the automobile industry in Manesar, Haryana lose their fingers each year, while working in factories that produce parts of the glitzy automobiles.

Their occupation further predisposes them to dangerous and fatal conditions such as silicosis. Their vulnerability is compounded by poor nutrition status. We found that half of all migrant workers, working in the factories or at construction sites in Ahmedabad, are malnourished. Living and working in perpetual stressful conditions and poverty, with limited social networks, away from home, their minds are affected adversely as well.

Migrant populations are excluded from health services and policies

When faced with an injury or illness, migrants are unable to seek unfamiliar and unresponsive health services from the government. Most migrant workers will fail to seek care, or continue working until they can get care, returning home only if the disease reaches an advanced stage. Women workers are not able to access even simple preventive health services, such as care during pregnancy. In a survey we conducted among agricultural workers who migrate from southern Rajasthan to Idar tehsil of Banaskatha district of Gujarat, not a single pregnant woman had received antenatal care. None of the children were immunized.

When the disease gets advanced, migrant workers or their families finally seek care from an expensive private facility, selling or mortgaging their assets and getting indebted for life. Advanced disease or disability also makes them unable to work for prolonged periods, sometimes for life.

Since most migrants work in informal economy, they are not covered with any form of employees’ state insurance at the workplace. In India, of an estimated 423 million workers in the informal sector, only 20.3 million are insured persons, registered under the ESIC. While some of them are registered under state-specific health insurance schemes (such as Bhamashah Yojna in Rajasthan), that does not entitle them, as inter-state migrants, to seek healthcare in the destination state.

In such a scenario, formulation of the new National Health Policy in the year 2016 was a good opportunity to incorporate provisions and financing for the health care of migrants. However, this opportunity was lost since the policy remained silent on healthcare of migrants, and of those working in the informal sector. Meanwhile the urban health component of the National Health Mission, while acknowledging the need to serve migrant populations, does not come out with specific programs or interventions to reach this extremely difficult and vulnerable population group.

It is clear that healthcare in India does not reach the large and vulnerable population group of migrants, their families and communities; therefore, India cannot claim to advance towards universal healthcare, unless it has policies and programs in place to reach these populations. We call for formulation of a national health policy for migrants, similar to that in place in Sri Lanka.

On a short-term basis, the sending and receiving states should work out ways to provide migrant-friendly health services to populations in transition. Labour-migrant populations are not perpetrators or carriers of illnesses. They are unfortunate victims of an unjust system, which uses their bodies for economic growth, but abandons them once their bodies are weakened and spent.